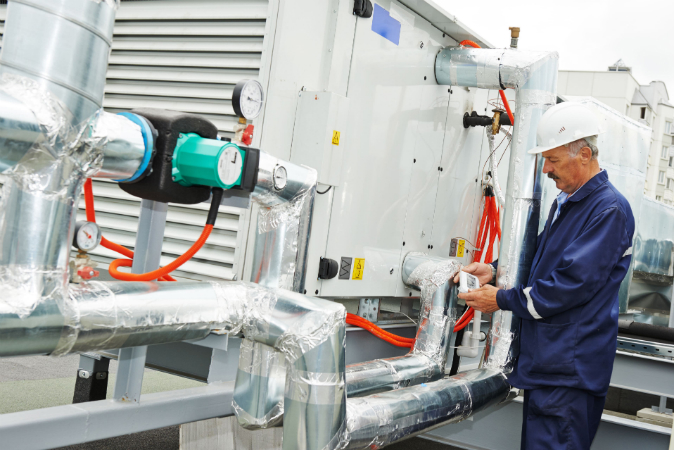 The air system in your home or office circulates heating and cooling to every inch of the building. It is also one of the biggest expenses in just about anyone’s electricity bill. You’ve probably noticed massive increases in your heating and cooling costs when temperatures go up or down. That extra amount is money you could be saving with a more efficient HVAC system. A more efficient system is one that uses less electricity while still providing the same level of climate control.

The U.S. Department of Energy issues new standards periodically about the required efficiency of certain air conditioners. The efficiency standards in certain areas are actually different. HVAC in Jacksonville, FL is subject to different efficiency standards than somewhere in the North. The Department of Energy sets different standards because those in the Southeast and Southwest tend to use their air conditioners far more than those in other parts of the country. Requirements for heaters in the North are more stringent.

You can find an incredibly efficient air conditioner by looking for the Energy Star logo.

Energy Star originated as a promotion within the United States government to create energy efficiency standards and to easily identify efficient appliances. It has now expanded to international recognition. If you see an HVAC appliance with an Energy Star certification, it is on the cutting edge of efficiency technology.

Efficient products are incredibly beneficial for the environment, which is why Energy Star was created. However, they are also great for your wallet. An energy-efficient appliance uses less energy. Since you are paying for the amount of energy used, this obviously will save you in energy costs. Also, more efficient systems don’t need to be repaired as often. That means you’ll save money in that respect as well.

Look for the Energy Star logo if you’re looking for the most efficient appliances.