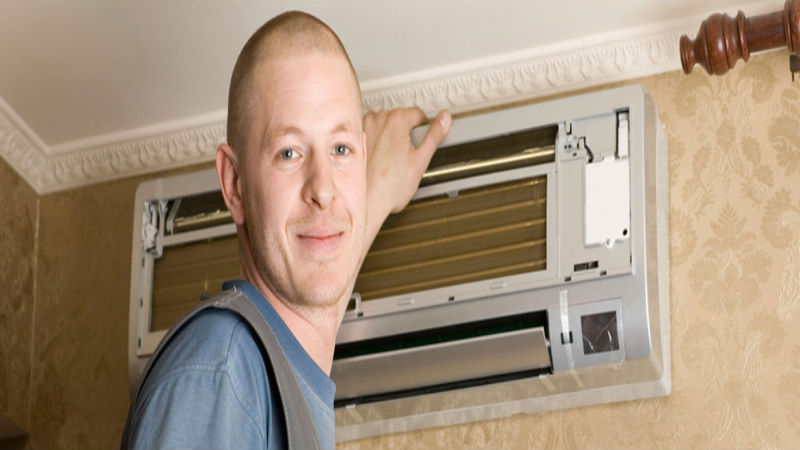 When Air Conditioner Systems don’t seem to be working as well as they should, homeowners call repair technicians to diagnose the problem and make repairs. While a technician from a contracting company such as  Refrigeration, Heating & Cooling is there, it’s a good time to ask for tips on reducing the use of electricity for central air in the summer and for increasing the longevity of the system.

In many cases, Air Conditioner Systems need to have refrigerant added to get them functioning properly again. This is known as recharging the system. The technicians investigate for leaks in the system and seal any that are found. In other cases, the compressor has developed worn components over years of use. Often, it’s cost-effective to have those parts replaced instead of opting for a brand new system. A new central air unit will be more energy efficient than one that is many years old, but it also will take years to recoup the cost. That’s especially true in a climate like that of Michigan, where residential air conditioners are typically only used regularly for a few months of the year.

After the equipment is up and running properly again, the Heating and Cooling technician is ready to offer advice and answer questions. This worker might have taken a look at the air filter to make sure it is not covered in dust and pet hair. Many homeowners do not change the filter as often as they should, which forces both the air conditioning and the furnace to work harder.

Some changes to the temperature also can save homeowners a significant amount of money. Many people mistakenly believe that it costs less to leave an air conditioner running at optimum temperature when everyone is gone all day. They believe it costs more in electricity to cool the place back down in the evening. That’s not the case, however, as long as the temperature doesn’t reach higher than the mid-80s. The thermostat can be set at 84 degrees Fahrenheit for those hours when the house is empty and lowered to 76 or 78 degrees when someone returns.